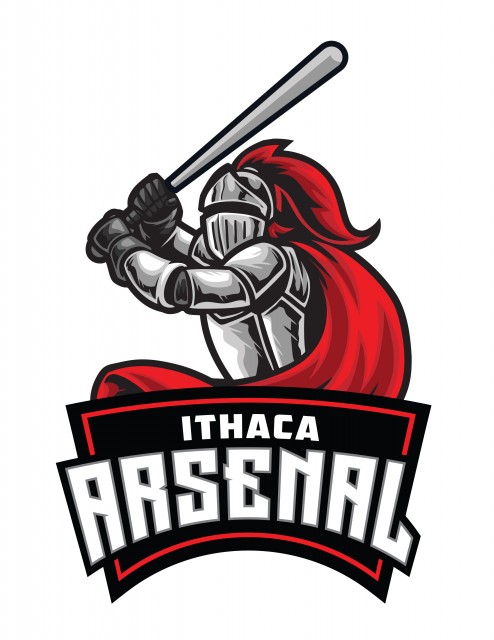 Ithaca Baseball offers a travel program for players aged 13 to 16,* open to all players in the greater Tompkins County area. The program offers players an opportunity to play at a higher competitive level and serves as a feeder program for the area's middle and high school baseball teams.

An overview/timeline of the travel season:

Tryouts will be held sometime in August, and travel team rosters for each age group will be selected by October 15. Roster sizes will vary from team to team but will typically consist of 13 to 15 full-time players. At the coach's discretion, each team may create one or two additional roster spots for "practice players," with the goal of providing additional player development opportunities. Practice players will participate in all winter workouts and in-season practices, but will generally not expect to play in any games or tournaments.**

Each travel team will hold 10­-12 indoor baseball workouts between January and March at one or more local facilities.

Travel teams will take a hiatus from organized activities during the scholastic baseball season, which lasts from March through mid-May.

May through July — Summer Season

Once the scholastic season ends, travel teams will begin holding 1­-2 practices per week through the end of July. Each team will play 4-6 weekend travel tournaments during the summer season, starting with a Memorial Day tournament and ending in late July. One of these tournaments may be hosted locally by Ithaca Baseball, while other tournaments may be far enough away to require an overnight stay. Teams will also play weekend doubleheaders against other travel teams located within an hour of Ithaca. Between tournaments and doubleheaders, each team will play 20-25 games.

The fee for the 2020-2021 season will be $750,*** excluding uniforms and any travel costs associated with away games and tournaments. A $250 non-refundable deposit will be due on November 15th. The remainder of the fees can be paid all at once or in two installments, due on January 15 and February 15.

For returning players, jerseys and pants can be purchased on an a la carte basis as needed; for new players, Jerseys will need to be purchased. A hat is included in the overall fee. Uniform orders must be placed by February 15.

The travel program is subject to Ithaca Baseball's "no pay, no play" policy. As such, fees must be paid in full by February 15; players not in compliance by this deadline will be kept out of team activities until fully paid.

*** Players on free or reduced lunch will receive a $200 discount.