Baseball for Boys and Girls Age 9-12 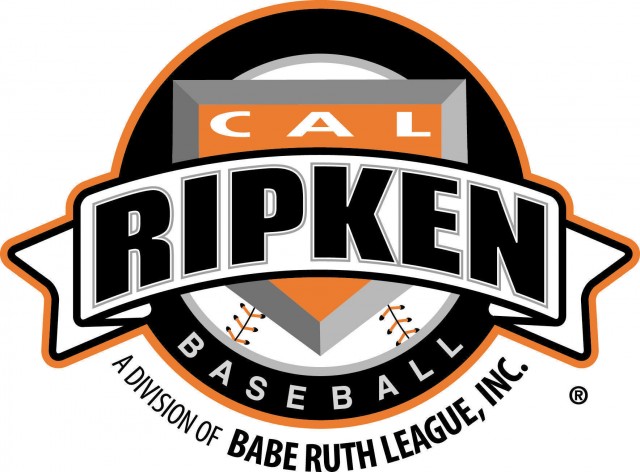 The spring season consists entirely of local league play, featuring a 10-game season plus a playoff/championship week. The Minors division typically plays games on Tuesdays and Thursdays, while the Majors division plays on Mondays and Wednesdays. Both divisions also play games on Saturdays. The season timeline:

Please be advised that we are currently finalizing details and there still may be a few changes to the proposals.  Thank you for your understanding.

The Ithaca Cal Ripken League has decided to introduce an option for participation in 2022.

With the ever changing scene of sports, areas all around us have introduced travel baseball teams that are offered earlier in the year.  By doing this, areas are providing additional opportunities for those that wish to compete at a higher level.

Our job as the Ithaca Babe Ruth Board League is to provide an affordable opportunity for young athletes to participate in Baseball.  Since the introduction of Cal Ripken and Babe Ruth Baseball, the Board has kept league fees as one of the lowest participation fees in the area for youth sports, while still providing a quality program and experience for the players.

Question:  What is travel baseball?

Arsenal Travel baseball will consist of a max of 12 players selected from a tryout. Players will be evaluated by Babe Ruth Coaches.  Evaluations can consist of throwing, hitting, fielding, catching, pitching/catching, running, position knowledge, and baseball awareness.  Arsenal Coaches will be volunteers and be selected after the teams are created. Teams may carry 2-3 practice players at a reduced fee and may be called to play if players are unavailable for a contest or injured.  Players may not be substituted on and off the roster. Teams will select players that fill position slots, with emphasis on those players that can also pitch or play catcher. Players can try out for multiple positions.  Players must be committed to January until the end of July.  Players will also be committed to participate during the local spring season. Players do not need to pay the spring local season registration fee if they make the team.

Workouts: Workouts will begin in January and run through March.  They will be approximately 2 hours long, and take place 1 time per week during most weeks.  Practices will take place 1-2 times a week when games/tournaments are not being played during the outdoor season.

Games: The season will consist of 3-4 tournaments, with predetermined dates and a number of local summer games.  Tournament schedules will be shared once venues have released their schedules and our entry has been confirmed.  Players will all hit during the game and not be substituted in and out of the batting line-up (same as the local Cal Ripken Season).  Players will play the field a minimum of 4 innings barring any time limits, mercy rule, or weather related issues.

Parents will be responsible for:

Ithaca Cal Ripken will be responsible for

Question: What happens to the “Traditional Cal Ripken Season”?

We will still have a traditional Cal Ripken season that runs April 1 to June 12, 2022.   Players will register between January and March to participate in the season.   Players selected to the travel teams will be placed on local teams automatically for the spring season. Teams will play approximately an 8-10 game regular season, followed by a playoff.  Teams will consist of approximately 12 players.  Coaches of teams will be volunteer parents.  Teams will have a predetermined practice and game schedule.  Players will receive a team hat and jersey.  Players must use USA Stamped bats.  There will continue to be 2 divisions (Minors 10u and Majors 12u).

Question:  Will there still be summer team options if your player does not make the Travel Team?

Yes, summer teams will be developed at the beginning of the Cal Ripken 2022 season. Teams can be local or travel teams coached by volunteer coaches.  More information will be provided in April 2022.

Question:  Who is eligible for “Travel Baseball”?

Anyone wishing to take part in Ithaca Cal Ripken Travel that meets the determined age requirements for 10u or 12u baseball. 11u players are encouraged to try out for the 12u team.

Question: Will there be an 11u Travel Team?

At this time, no, but it will be re-evaluated based on Arsenal travel team strengths and sign ups. Players will have the opportunity to participate in a summer travel/local team program (as long as we have coaching volunteers) if they did not make the Arsenal team.

The third and final season of baseball will take place starting in the middle of August and complete approximately the first week of October.  This season is a little more relaxed, in that practices generally occur once a week, with weekend games.  Games can consist of pick up games at local fields on or to local travel against area teams.